Leading local advice charity, Citizens Advice Exeter, is celebrating the role that their trustees play as part of national trustees’ week which runs until 13th November 2016.

Citizens Advice Exeter Chief Executive Steve Barriball said: “Trustees’ Week 2016 celebrates the UK’s 1 million trustees and promotes the benefits of volunteering to be a trustee. Independent research shows that the UK is number 6 in the world for giving and volunteering and trustees play a vital role in making our charity vibrant and strong.”

Lesley Pattison, a Citizens Advice Exeter trustee said: “Citizens Advice is of immense value to the people it serves and is essential in a society which can be complex and confusing to many citizens. The best part about being a trustee is being involved in something that benefits so many people.”

Anyone interested in joining the Board of Citizens Advice Exeter can make contact with Steve Barriball on 01392 208130. The charity is particularly keen to hear from female candidates and those from black and minority ethnic communities. 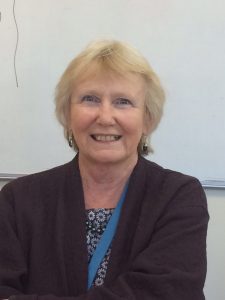 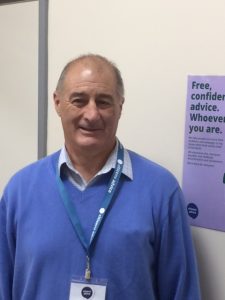